By Andrea Iannelli, Investment Director
Liquidity remains on the right track, especially in markets that have directly benefited from central bank action, but is still lower than pre-coronavirus standards.

As central bank stimulus works its way through the system and eases volatility somewhat, we have seen further improvements in market liquidity. These have been less pronounced, however, compared to previous sessions, after the boost following the Federal Reserve announcement earlier this month. This currently leaves us with liquidity conditions materially better than during the volatile days in mid/late March but still shy of pre-crisis levels, particularly when looking at market depth (the ability to trade more sizeable tickets without impacting transaction costs too heavily). 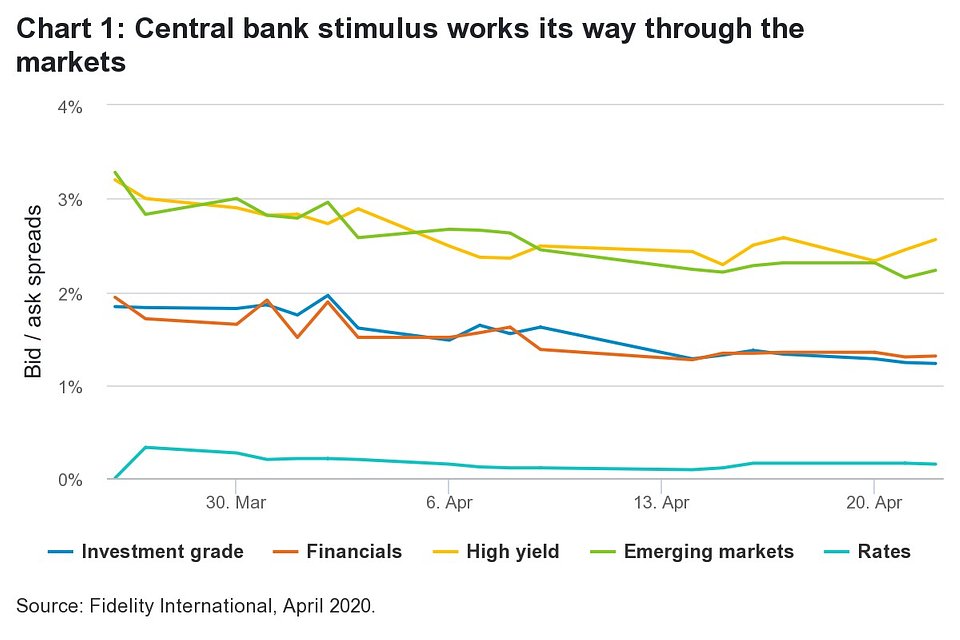 Taking developed market rates as an example, transaction costs for small trade sizes are not far away from the average of 2019. Overall transaction costs are currently still roughly double this due to the higher cost for larger tickets. While this is to be expected as market confidence rebuilds slowly after a historic shock, it remains a concern as any additional shocks could quickly erode market liquidity again.

Elsewhere, liquidity in markets that do not directly benefit from central bank largesse - emerging markets come to mind here - remains more strained. Improvements are still visible but definitely not on the same scale as those markets that enjoy direct central bank buying.

Longer term, we note that the widely acknowledged impact on market liquidity associated with remote working as a result of business continuity plans will likely persist for some time. A full return to pre-crisis levels of liquidity is therefore not on the cards until the financial industry returns to its main offices and can benefit from greater ease of communication, system speed and connectivity.
ENDS

Chart Room: A liquidity tide for the record books