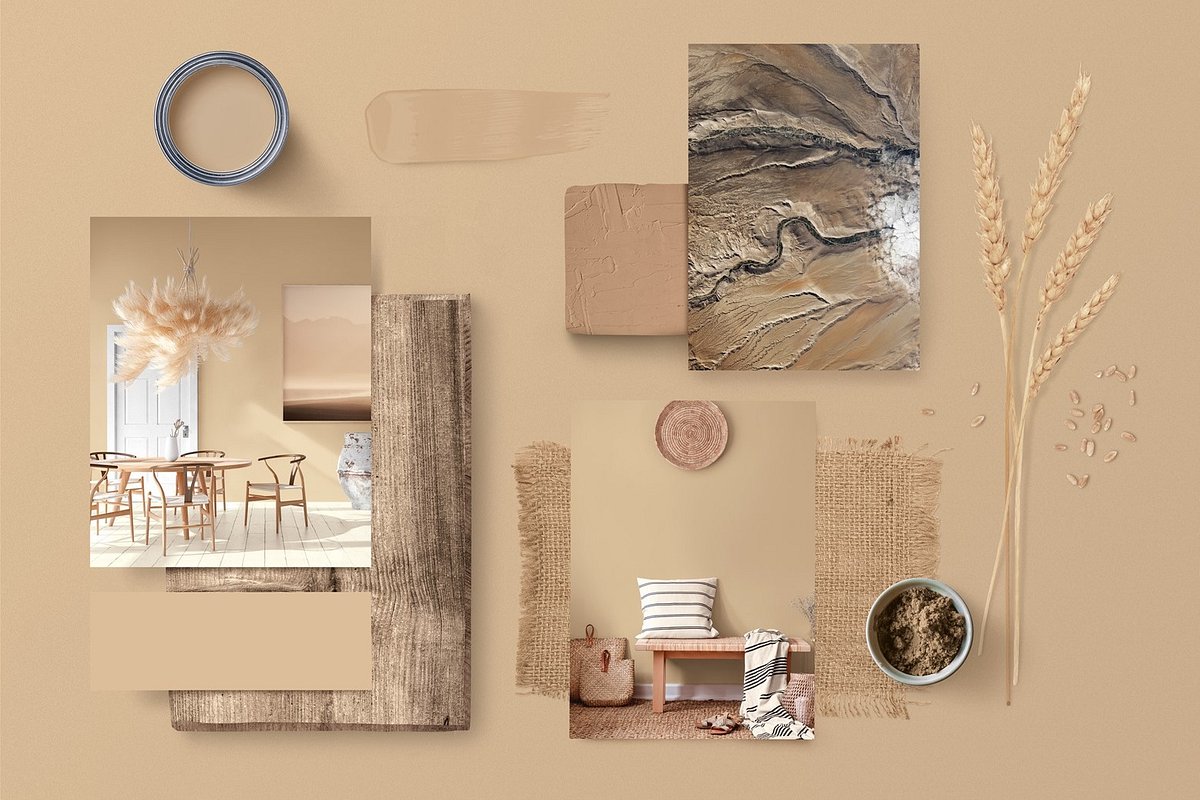 After Savasana, yet another tone from CIN’s Neutral Revelation collection

Good weather is ideal for painting the walls of our home, so let's get to it! If you are looking for a change but do not dare going for pinks, greens or blues, CIN, a Portuguese company and Iberian leader in the coatings market, has a wide range of neutral colours to cover any space with sophistication and warmth: the Neutral Revelation collection.
This colour collection, featuring the colour of the year - Savasana, now also features the tone Artisan #E728. This is an earth tone, slightly darker than a beige, which invokes the transforming and creative skills of human beings. It stands out by transmitting calm and light. It helps us to get in touch with nature at the same time harmonizing with all types of styles: be it a monochromatic use or a combination with other colours.
In effect, neutral coated interiors - whites, greys or earth colours like Artisan - are timeless and very easy to adapt to each season by adding a few decorative elements: the heat is coming? It is time for plants and flowers! And the winter? Blankets and rugs are the main allies. 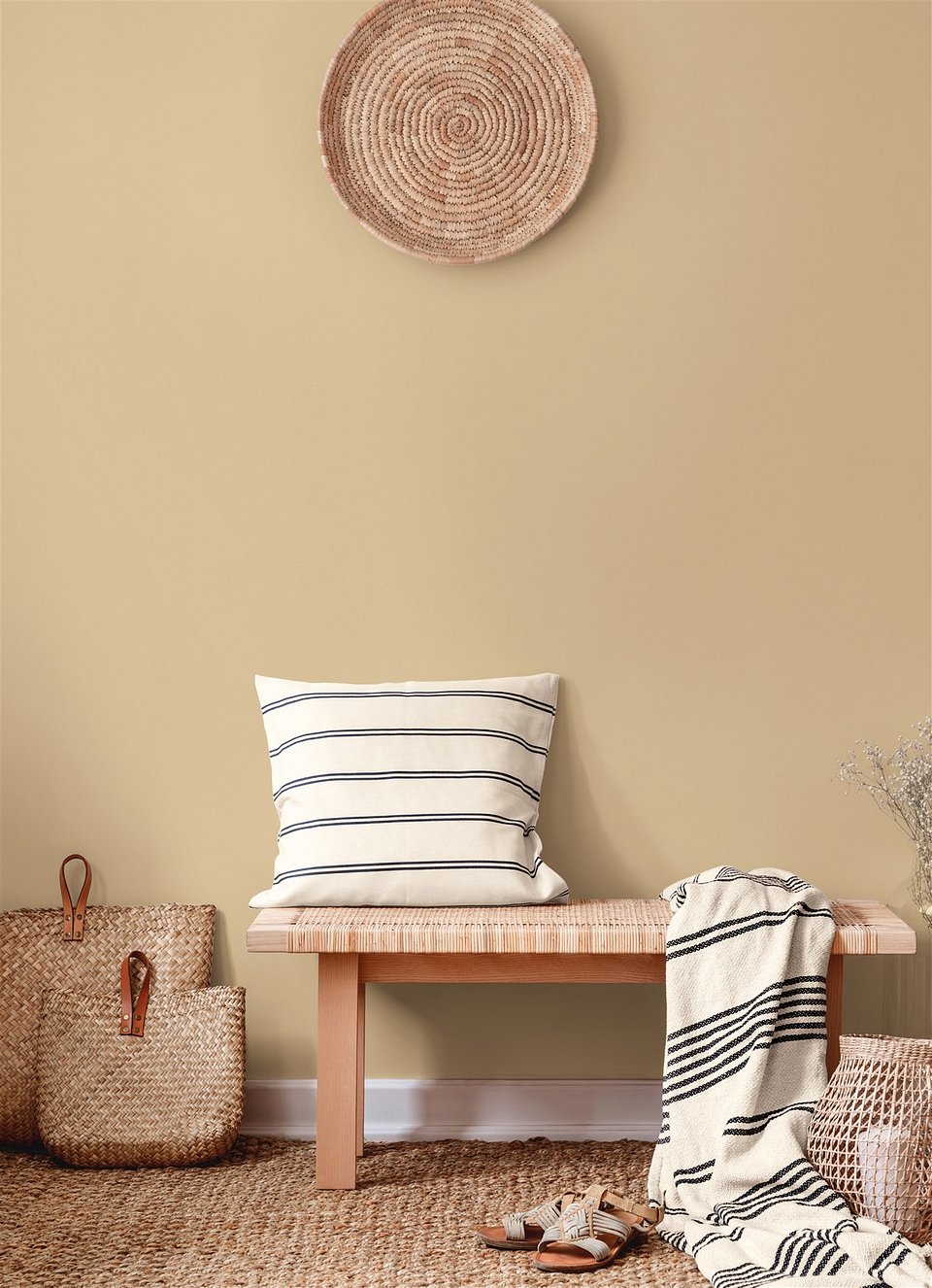 Neutral Revelation is a range filled with whites, browns and greys transmitting balance and serenity. If you are looking for a minimalist or Nordic decor, these are your colours. These tones allow the adding of colour in furniture, textiles and decorative elements without overburdening the space.
Artisan is a strong and safe bet in decoration promoting tranquillity and light, at the same time leaving space to combine more vibrant tones and elements. This tone is ideal in a rustic style decor, an escape from daily stress, the hustle and bustle of great cities, bringing the countryside to your home.
Learn more about this and other colours in our new Press Room at colorrevelation.com with the Press restricted password: mycolor.

About CIN: With more than 100 years’ experience in the coatings market, CIN is the market leader in the Iberian Peninsula. In 2018 reached a consolidated turnover of 238 million euros and is the 18th largest European paint manufacturer* and the 48th in the world**.CIN operates in all three main market segments (Architectural Coatings, Industrial Coatings and Protective Coatings), with approximately 1,400 employees in more than 15 countries, with a direct presence in Portugal, Spain, France, Poland, Turkey, Angola, Mozambique, South Africa and Mexico; it also exports to several markets in Central Europe, Latin America and Africa.

At the end of 2018, CIN added six new colours to its iconic CIN Color Revelation catalogue.